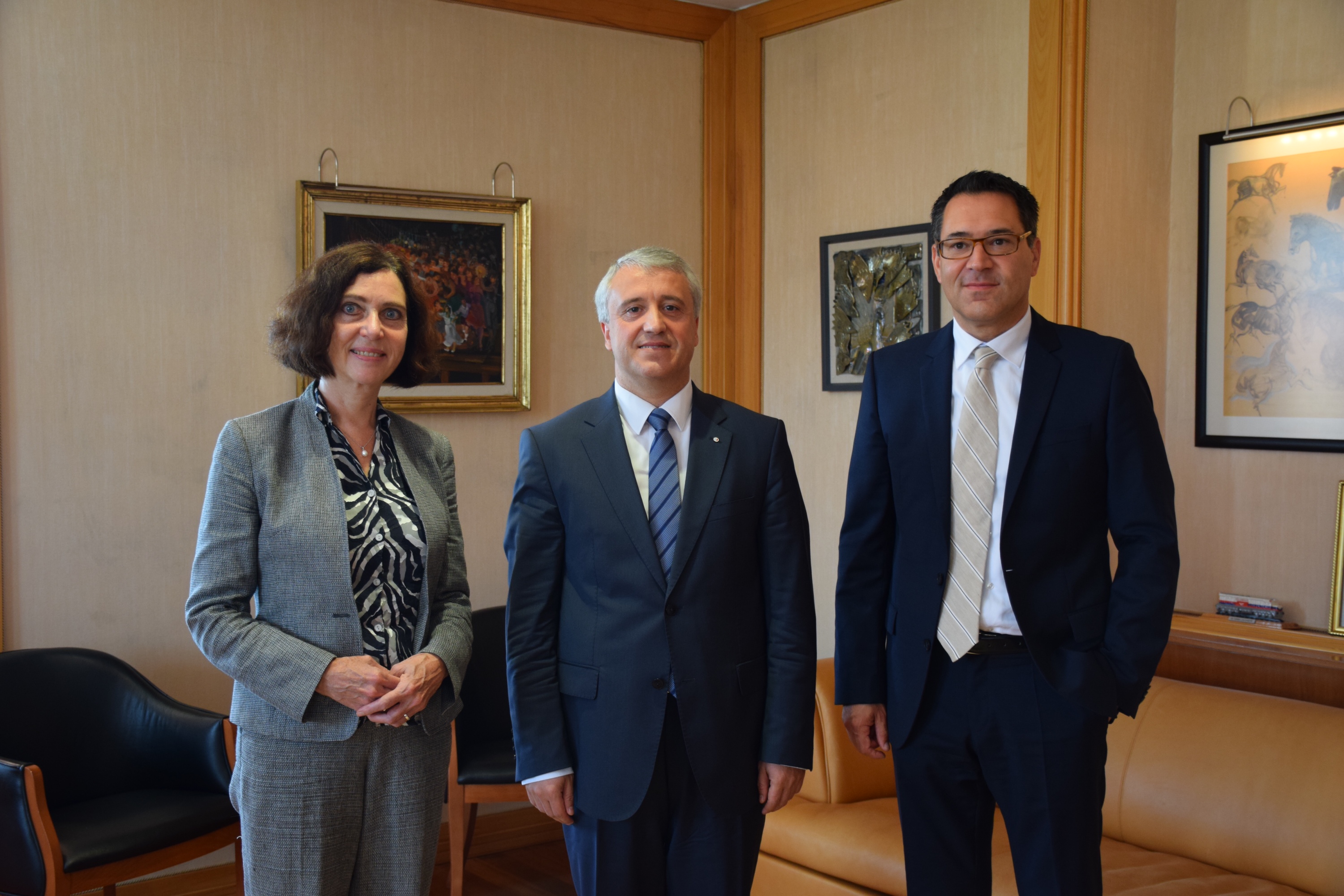 Born in Eskisehir in 1968, Prof. Naci GÜNDOGAN began his undergraduate education at Ankara University of Political Sciences in 1986, graduating in 1990. The same year he started working at Anadolu University as a research assistant at the School of Economics and Administrative Sciences. He earned his Master's degree in 1993 and his Ph.D. in 1996. In 2003 he became an Associate Professor of Social Politics, and became Professor in 2008 in the same school. Prof. GÜNDOGAN has published and presented papers in the field of social policy and labour economics. He is the author of "Youth Unemployment", "The Changing Face of Poverty: The Working Poor", and "Labour Economics".